When Johnny begins with a piece of property, he employs a traditional artist to help him envision the home that he will construct on that property. Together, they discuss the lay of the land, the left-over space, the flow from the inside living spaces to the outside living spaces, and even the views the owners will have from the windows. Johnny creates entire atmospheres. From there, the art is taken to a designer who will create a set of plans based on Johnny’s specific instructions. Each home becomes a completely individual work of art.

Why would anyone go this far when it’s much easier to pick out a set of plans from a designer’s catalogue, build the structure, and stick a sign in the front yard? Because that’s not what Johnny would have for his own family. He began Woody Built with the idea that a new home should be as personal to the builder as it is the homeowner. It shouldn’t be a “standard process” but an experience. Johnny understands the true complexity of multitasking required in the construction industry today but believes that this shouldn’t be an obstacle that undermines the relationship between builder and homeowners.

Johnny Woody was raised right here in the Triangle. He’s watched the Triangle grow from a smaller Southern city to the cultural and business metropolis that puts it at the top of Forbes Magazines “Bests” lists for 6 years now. As a businessman, he feels a responsibility to be an asset. To him, this means to treat each potential home owner as though theirs is the most important home he’s ever built. He believes that honesty, and integrity are too often lost in the “business-end”, so he works diligently to be one business man that expemplifies those traits. As long as he’s in the home building business, he’s going to conduct himself as a good steward of the reputation he holds. He will continue to build residences that supersede the “norms” in every category, creating places of pride for the homeowners, and building a business model that is centered around the customer.

Johnny is your local, truly custom, home builder. He knows this area, knows how to build in this area, and has the resources to do it correctly the first time. 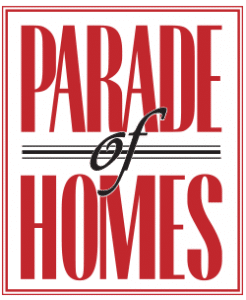 WoodyBuilt wins GOLD in the 2013 Parade of Homes $1 Million category! 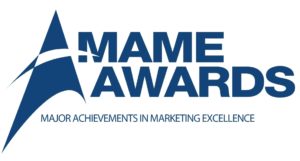 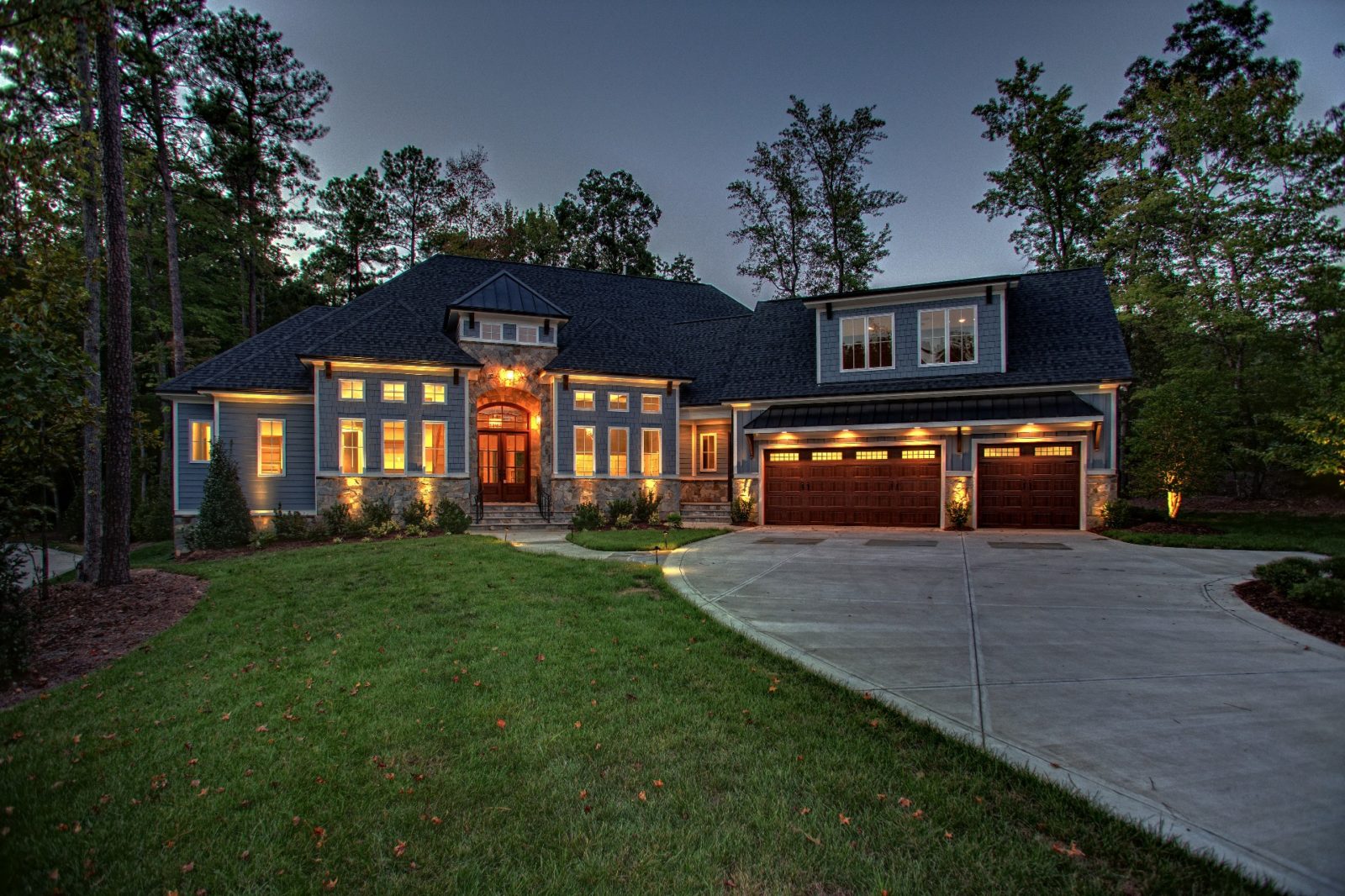 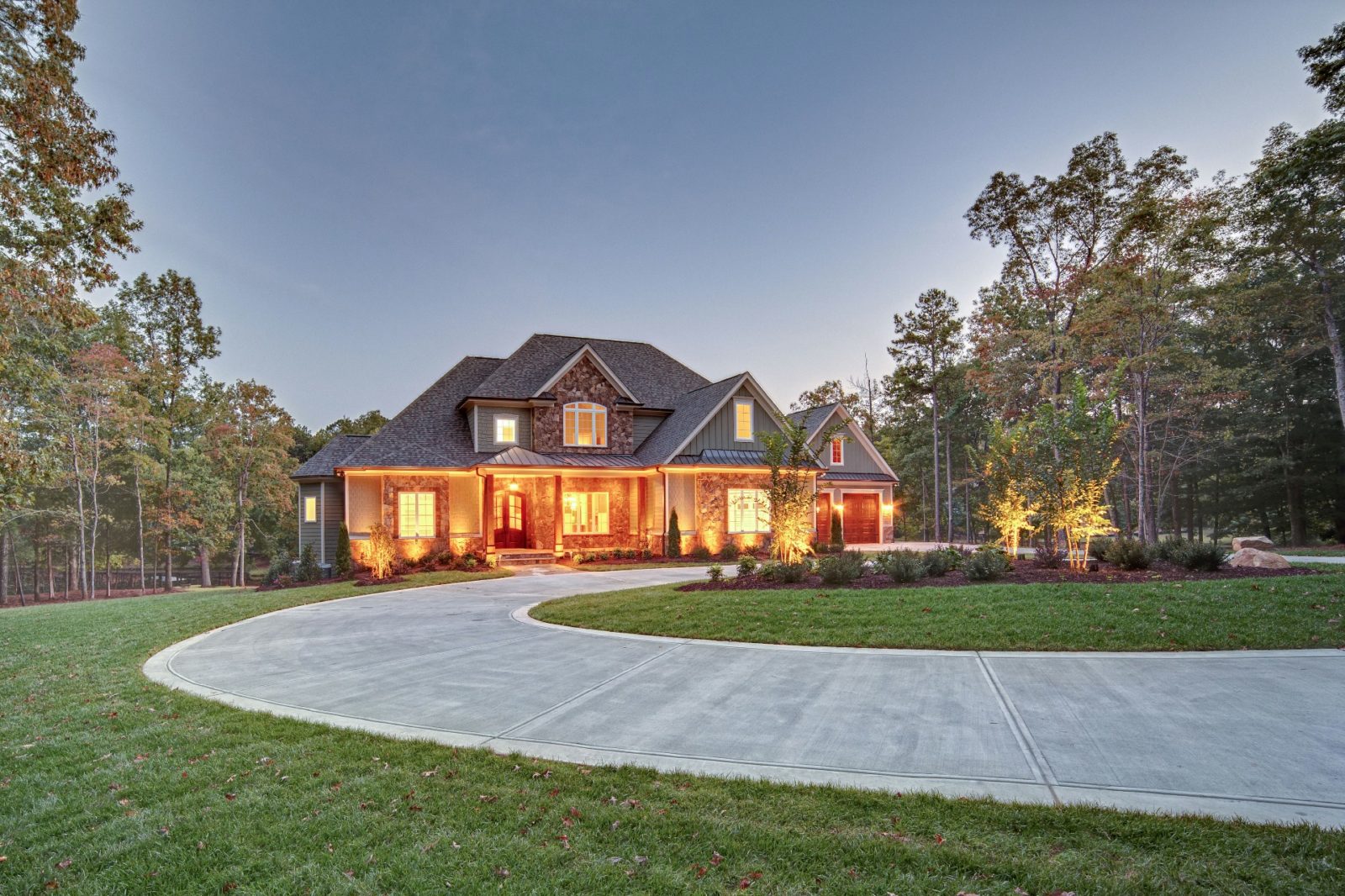 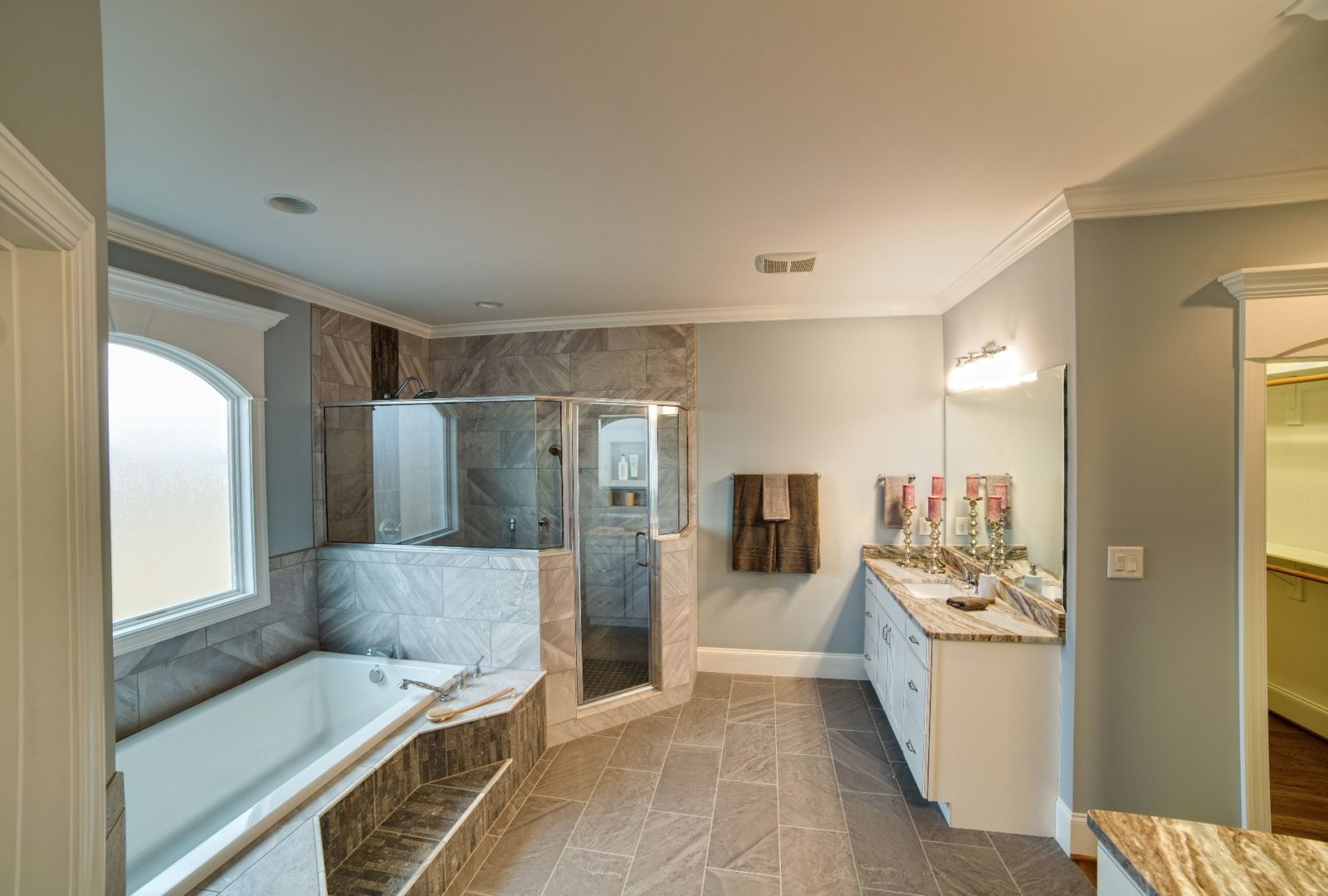